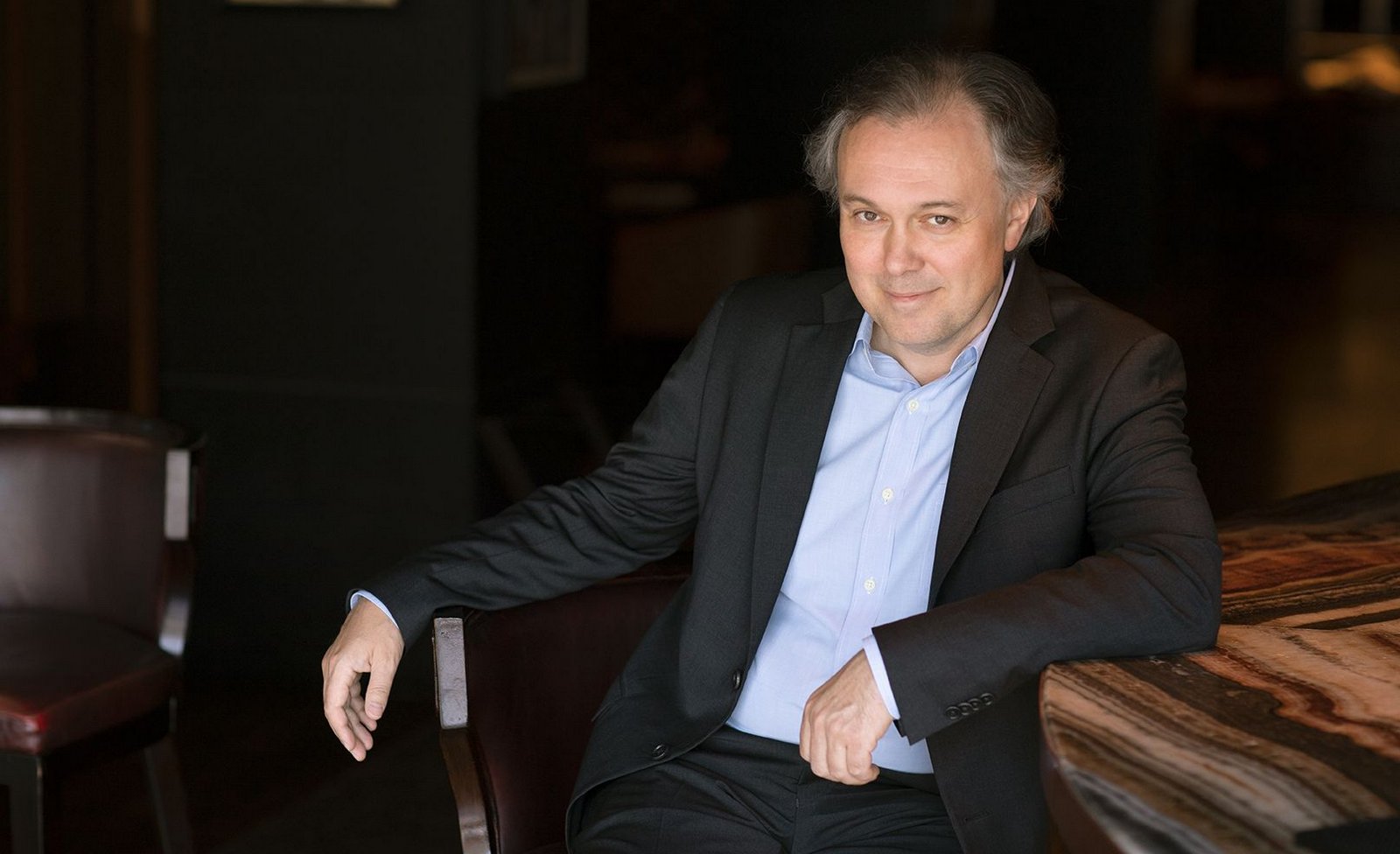 Alexey Shor was born in Kiev in 1970, immigrated to Israel in 1991, and now lives primarily in the USA.

His compositions have been performed at some of the most prestigious concert halls, including Wiener Musikverein, Berlin Philharmonie, Carnegie Hall, Kennedy Center (Washington DC), Great Hall of Moscow Conservatory, Mariinsky Theatre (St. Petersburg), Kremlin Palace (Moscow), The Concertgebouw (Amsterdam), Gasteig (Munich), Wigmore Hall (London), Teatro Argentina (Rome) and many others. Concerts with his music have been broadcast on MediciTV, Mezzo and Euronews. The Overture to his ballet “Crystal Palace” was performed at the 40th Gramophone Classical Music Awards ceremony in London.  In 2018 he has been awarded an honorary professorship at the Komitas State Conservatory of Yerevan.

Mr. Shor’s scores are published by Breitkopf & Hartel and P.Jurgenson.

CDs with his compositions have been issued by Warner Classics, DECCA, SONY Classics, Delos, Berlin Classics and Melodiya.

Mr. Shor is the Composer-In-Residence for the Malta Philharmonic Orchestra Academie and Armenian State Symphony Orchestra.

He also holds a Ph.D. in mathematics. 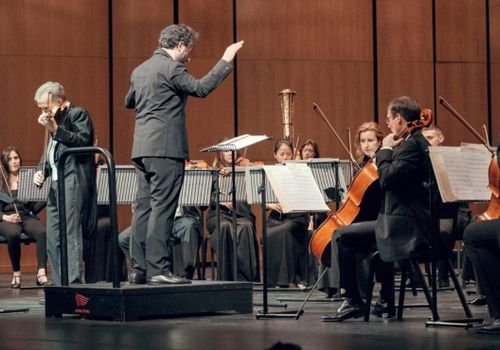 Following on from its highly successful inauguration in 2021, this edition of the festival promises a second year of profound world-class music-making as it welcomes numerous renowned performers to the Middle East from across the globe.
Read more → 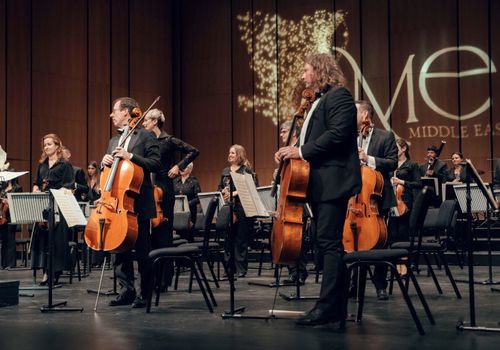 In February and March 2022, Duba is hosting the long-awaited second Symphonic Middle East Festival, organized by Samit Event Group in partnership with CMDI Group and the European Foundation for Culture.
Read more → 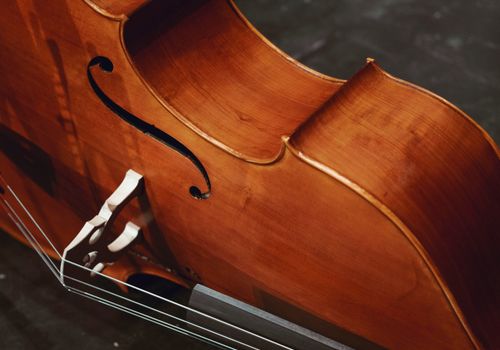 The eagerly-awaited second edition of the Symphonic Middle East Festival is taking place in Dubai, from 13th February – 10th Match 2022, presented by SAMIT Event Group in partnership with CMDI Group, and supported by the EUFSC.
Read more →