The first tickets for a select number of concert dates from within the Symphonic Middle East Festival are officially available for purchase from the Dubai Opera’s website, with prices starting from AED 255! 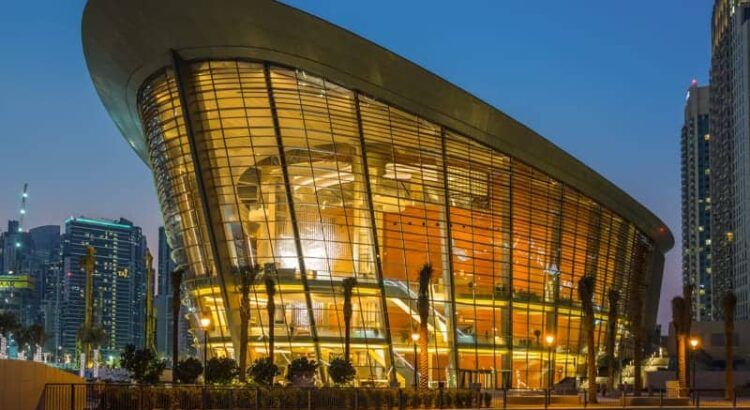 The 2022 edition of the Symphonic Middle East, which is being organised by SAMIT Event Group and CMDI, with the support of the European Foundation for Support of Culture (EUFSC), will be running from 13th February to 10th March, and will incorporate more than two dozen concerts, ballets and ice shows throughout its duration.

The two chief venues for this year’s event will be the Dubai Opera and the Theatre at Mall of the Emirates, and tickets for a number of concerts have now began to become available on the official website of the former.

These currently include the:

More tickets for more concert dates will be announced shortly. Visit this site to remain up-to-date on all the latest news and visit dubaiopera.com to purchase tickets.