Following the hugely successful inaugural edition of the Symphonic Middle East Festival in June 2021, which kicked off a spate of classical music events in the region, the festival is now officially returning to Dubai once again in an edition that is being organised by SAMIT Event Group and CMDI, with support from the European Foundation for Support of Culture. 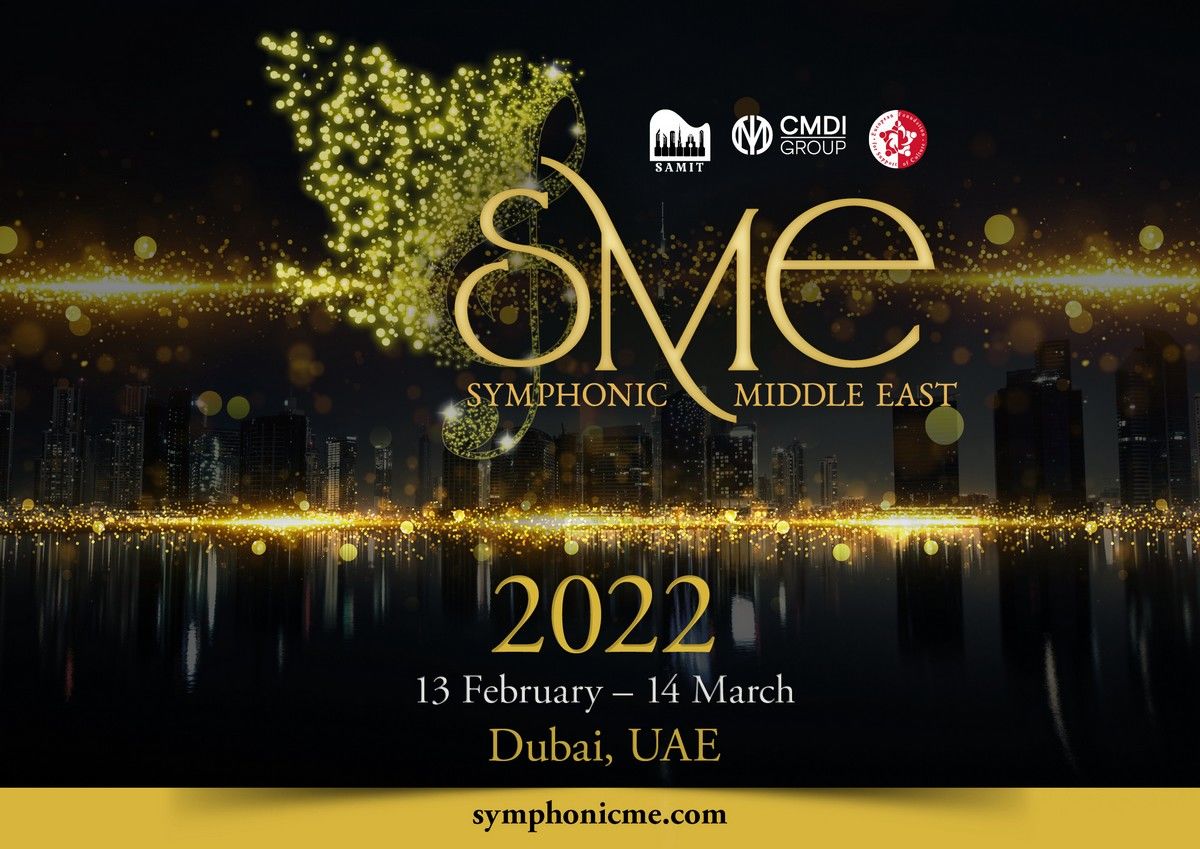 Scheduled to take place from the 13th of February to the 10th of March 2022, this second edition of Symphonic Middle East promises to be bigger and better than before in practically every way, with more than five times the number of concert dates as the first. In all there will be a total of four international orchestras who will be teaming up with eight acclaimed conductors from around the world, as well as no fewer than seventeen award-winning soloists to deliver a series of stunning performances including classical music concerts, ballets, and even an ice show.

The world-famous Dubai Opera, and the spectacular Theatre at Mall of the Emirates shall be playing host to this incarnation of the festival, with both venues promising to present a perfect backdrop to this star-studded event, ensuring that audiences will be able to experience the talent of the artists on display in all its glory.

Tickets for the 2022 edition of the Symphonic Middle East Festival will be out soon. Visit this site to remain up-to-date on all the latest announcements.