The list of soloists for the upcoming Symphonic Middle East Festival has just been released, revealing a star-studded display of talent that will be waiting for audiences this coming February 2022 in the United Arab Emirates city of Dubai. 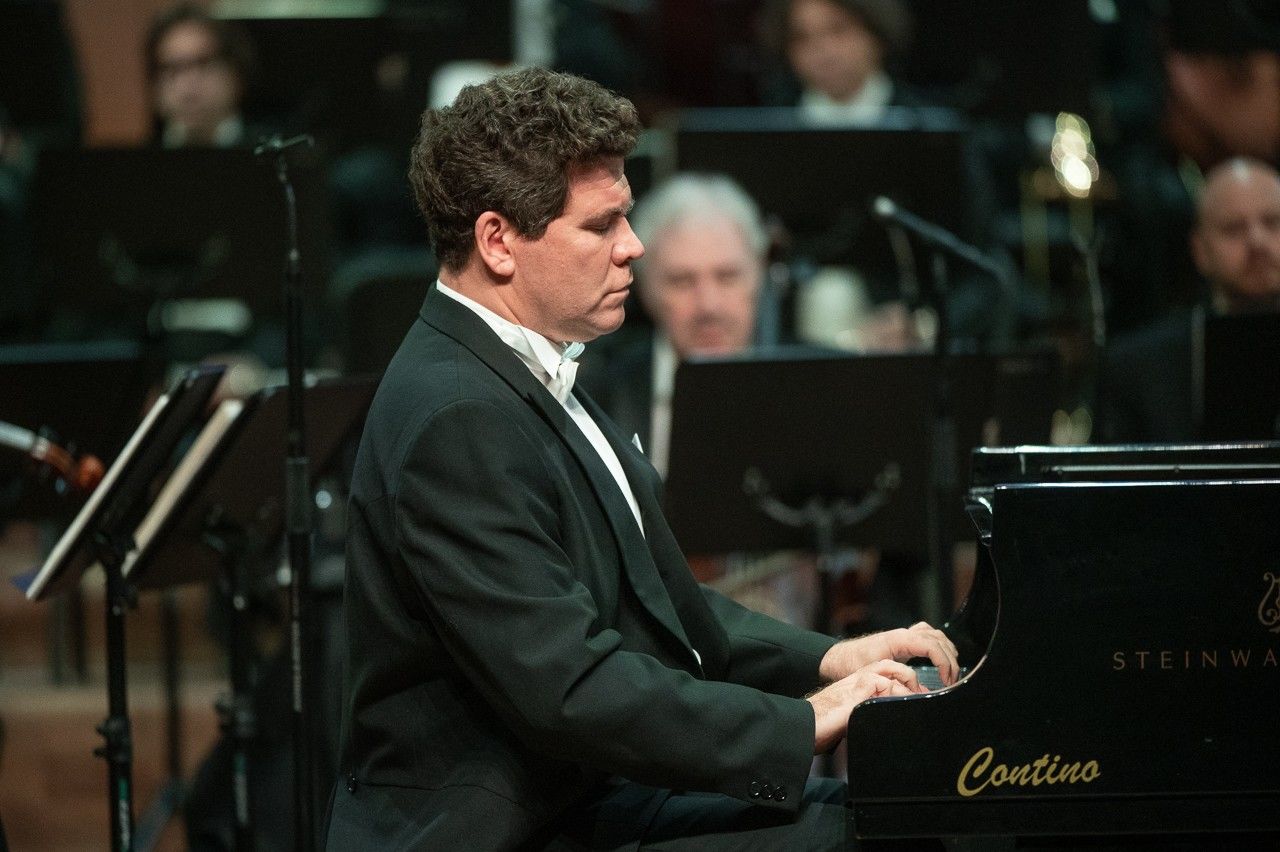 The second edition of the Symphonic Middle East comes close on the heels of the inaugural edition which was held in June 2021. This time the festival shall be taking place between the 13th of February and the 10th of March 2022, with concerts scheduled to be hosted at the Dubai Opera and The Theatre at Mall of the Emirates. Organised by SAMIT Event Group and CMDI, with support from the European Foundation for Support of Culture, this edition of Symphonic Middle East will be taking things to a new level, as is becoming more and more evident with each new detail that emerges.

The full list of announced soloists so far includes:

Tickets for the 2022 edition of the Symphonic Middle East Festival will be out soon. Visit this site to remain up-to-date on all the latest announcements.